Teams competing in Summer Madness XXII will be guaranteed a minimum of 3 games. First round matches will be played on Saturday. The playoffs and finals to be held on Sunday.

SUMMER MADNESS is one of the premier adult soccer tournaments in the country, more than 40 teams from across the United States are expected to participate in tournament.

We are excited to announce that the 2016 Soccer Six Summer Madness Tournament will be held at the new fields at USCB HH Gateway Campus in Bluffton. The USCB fields are the best in the area and just a short drive from HH on the mainland.

Soccer Six Tournaments are fun and exciting they include discount accommodations, three-game guarantee, playoffs and a players’ party.
The adult 6v6 tournaments are open to all mens, womens and co-ed soccer teams.

REGISTER YOUR TEAM TODAY !
The Soccer Six Tournament Series is produced by Bear Foot Sports, organizing professionally managed soccer tournaments for over 20 years.
For additional information please call 843/757-8520 or visit us on line at http://www.bearfootsports.com/soccer.htm 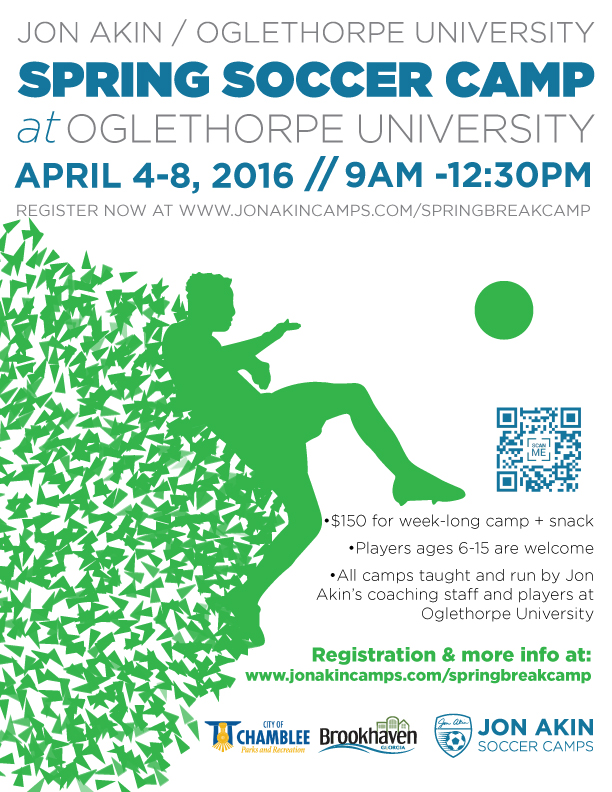