The 2014 North American Soccer League (NASL) schedule is complete. On Thursday afternoon, the league released its 2014 Fall Season schedule, which will kick off following a break for the 2014 FIFA World Cup in Brazil.

“We believe there will be a great momentum and interest in soccer across North America when our Fall Season kicks off following the FIFA World Cup,” said NASL Commissioner Bill Peterson.  “We aim to capitalize on that excitement as our clubs keep the action flowing and NASL fans will have the added bonus of several games to enjoy during the work week.”

The Atlanta Silverbacks open up 2014 Fall Season play on the road against the Tampa Bay Rowdies on Saturday, July 12 before returning home to host a pair of games against FC Edmonton and Minnesota United FC on July 19 and 26 respectively. For more on the story, click here. 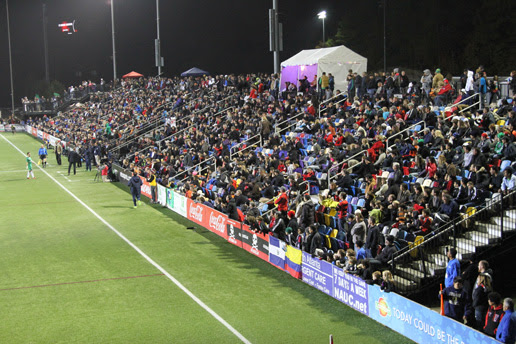 Want a chance to win a 2014 Silverbacks jersey autographed by the entire team? Take a few minutes to complete our fan survey. We want to hear from YOU about your Silverbacks experience. Click here to start the survey. 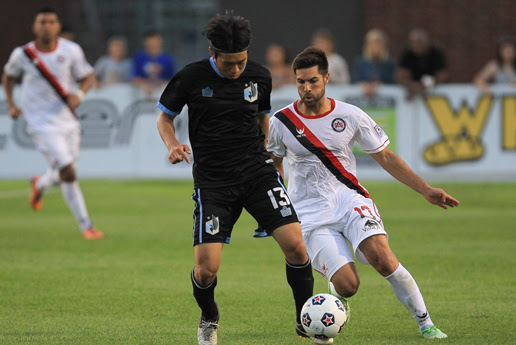 FOUR & EIGHT-GAME PLANS AVAILABLE
On Thursday, the Atlanta Silverbacks launched a pair of partial season ticket packages. The club is now offering four and eight-game plans, starting at $52 and $104 respectively. To purchase a package, call the box office at 404-969-4900! 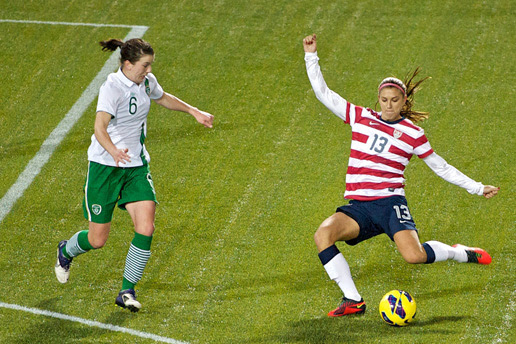 The U.S. Women’s National Team will host Russia in a friendly at the Georgia Dome on Feb. 12! There is a pre-sale happening TODAY, and the code you can use is G2TWTR. Click here to get your tickets for this exciting game.