THE ATLANTA SOCCER COMMUNITY MOURNS THE LOSS OF MICHAEL CHILDERS 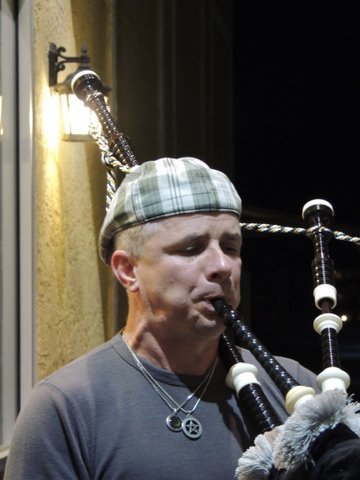 The Soccer Community Mourns the passing of Michael Childers

The morning of September 11, 2015, our community lost one of our own; Michael Childers. Our hearts are hurting as we say good bye to a great friend and an important part of our community. From a youth coach to leader on men with Rovers Green, Michael will be sorely missed. We all had the honor to have known Michael as a positive influence on us all. 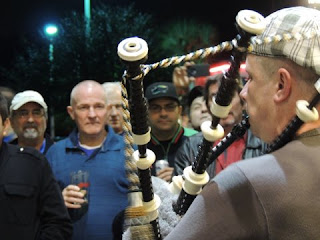 With a sharp sense of humor and an infectious smile, Michael was a staple on our Sundays games and weekday kick-arounds. His musical talents were something to behold….especially when laying tribute to others with his bagpipes. His ability to tug a our heartstrings when serenading others left a mark on all of us.

As players and competitor, he played with intensity and passion. He was a speedy striker that worked hard through out the match and scored his share of goals. He chased down lost causes and always ran the channels. He was a good teammate to his brothers on Rovers Green and a gracious opponent. Win or lose, he respected his opponents and left the pitch with a smile.
He was never shy about letting us know his Irish blood and all things Ireland. We are proud to have known Michael and are deeply saddened by his passing. We will miss him dearly. The Rovers Club mourns along with the Atlanta Soccer Community.
Rest in Peace Michael Childers….you will be missed! 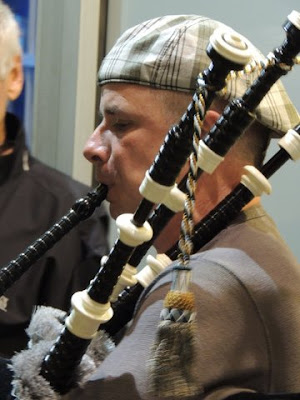 Michael was the proud father of twin daughters, Jennifer and Jessica, as well of his son Matthew and daughter Michelle. Michael is also survived by his wife Regina, his mother Rosina, his sisters Rachel and Melissa. Anyone who knows Michael knows that in addition to adoring his family, Michael loved soccer, whether it be playing it with passion beyond compare, watching and vigorously cheering on his daughters, or coaching his U10 team on to victory. He was certainly at his best during these times where he was his truest self and he will be sorely missed. 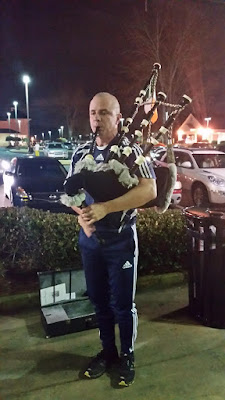