Atlanta United FC hit many milestones in a 3-2 win over D.C. United 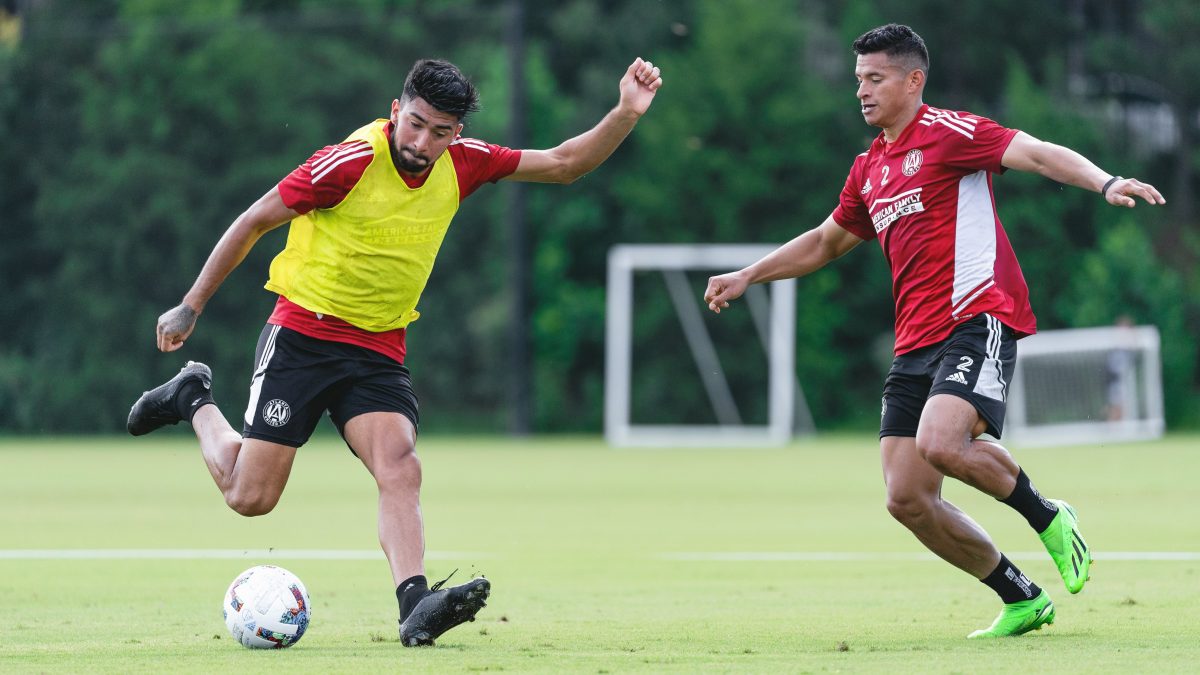 ATLANTA, GEORGIA —The August 28 morale-boosting 3-2 win of Atlanta United FC against D.C. United at the Mercedes-Benz Stadium has not only boosted the Major League Soccer playoff hopes of the team but also produced many firsts for the Five Stripes.

Despite its losing woes, the fan attendance at the team’s home games remains very high. In the win against United, defender Alan Franco nailed his first goal for the team. Franco leaped to head past a United goalkeeper on a corner kick from Thiago Almada in the 49th minute. The game is also the first match of the season where Atlanta United won after initially going down a goal.

This version of the Five Stripes was the first to score three-headed goals in a club history match and the first MLS team to do so this season. Aside from Franco, the other goal was provided by star Venezuelan striker Josef Martinez and Juanjo Purata.
Earlier, Martinez has called on his teammates to keep fighting and not lose hope as they push for an MLS playoff spot despite an injury-riddled MLS season.

“We have to keep working. Unfortunately, we’ve lost a lot of important points. But we’ve been suffering this since the first game; it’s not the first time,” Martinez said. “So we have to keep going, don’t lose hope. Last year we were in last place and ended up in the playoffs,” Martinez added.

Martinez said they still have some games left and should give their all to get a coveted playoff slot this year. “We still have games to play, fewer games, and we have to fight until the end. If we can, we can; if not, keep working. Maybe for the younger guys, they have more years, but we have to keep going, keep working,” he said.