It looked like Dekalb county was all set to be the home of the training facility for Atlanta United FC but in a turn of events, the club will have its training facilities in Cobb County. According to “official” sources, the decision was based on economic reasons. The $35 million dollar price tag was ok but the cost of developing the land somehow exceeded expectations. However, word on the street is that this all has something to do with the corruption scandal that is currently enveloping Dekalb County.

“We are also appreciative of [DeKalb County CEO] Lee May’s willingness to explore alternate locations in DeKalb,” Blank said.  “However, as we previously indicated, we were working concurrently on due diligence on a site in Marietta given our time constraints, and we have made the decision to finalize discussions with the City of Marietta and Cobb County regarding the property located on Franklin Road.”

Many people in Cobb County are concerned that the taxpayers will be on the hook to pay the bill with similar concerns to the costs of the new Braves stadium. We shall see! 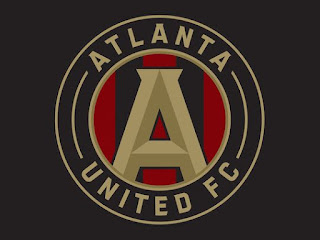