DIRTY SOUTH STORY: THE 2016 TORNEO NACIONES DE MEXICO KICKS OFF FOR THE U.S. U17 NATIONAL TEAM 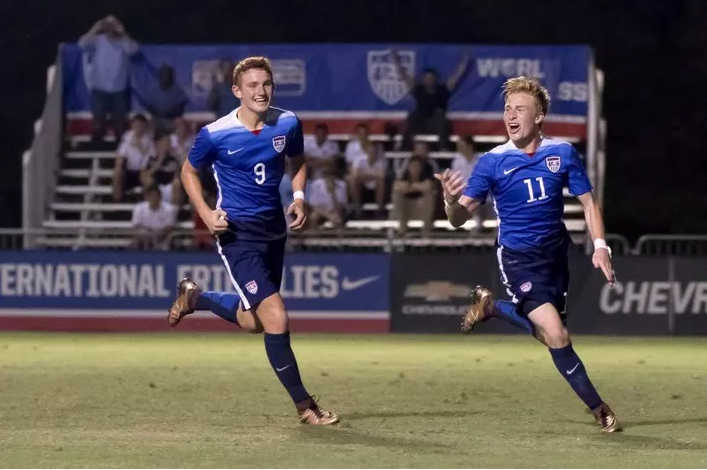 The 2016 Torneo Naciones de Mexico kicks off for the U.S. U17 national team on Thursday against Portugal and four Atlanta United academy players will be part of the squad. Charlie Asensio, Andrew Carleton, Chris Goslin, and Zyen Jones were selected to represent U.S. Soccer in the tournament.
Atlanta United academy manager Tony Annan said:
“The boys have worked incredibly hard this summer, and it was clear that they left for Utah last week with a lot of confidence heading into training camp.”
All four players spent time with the U.S. Soccer Residency Program from January through July of this year and are well known the youth national team program.
Carleton and Jones are wide attacking players, Goslin is a central midfielder who can contribute creatively and physically, and Asensio is an attacking left back that creates scoring opportunities.
U17 head coach John Hackworth is taking twenty players to Mexico for the tournament, with Atlanta United having the largest contingent from any single club.
The U.S. plays Portugal on Thursday, followed by Qatar on Friday and Mexico on Sunday.
Source: http://www.dirtysouthsoccer.com/2016/8/23/12604194/atlanta-united-academy-us-u17-roster