EPL RECAP, ATLANTA PREDICTIONS, THE ANUNAKI AND THE END OF TIME. During the winter holidays most kids are giving thanks for all the presents the Christmas season has brought them. But in England, people might be most thankful for the opportunity to see an absurd number of games in a short period of time. A special thank you to ESPN and Fox Soccer for allowing Americans share in the holiday soccer madness that included every Premier League team playing 5 games in a 17-day period.

Every year in early December many players, managers, commentators, and fans always state, “We will find out how good this team, or that team, is during the Christmas period”. Well that time has come and gone, and it seems this year not much has been answered. On Friday, December 16, the top three teams in the table were Manchester City (1), Manchester United (2) and Chelsea (3). Today the top three teams are Manchester City, Manchester United, and Tottenham (who was tied with Chelsea on points on December 16). The bottom three teams on December 16 were Wigan (18), Blackburn (19), and Bolton (20). Today it is still the same three teams, but the order has changed, now: Bolton, Wigan, Blackburn. The most revealing fact from the last few weeks is that on any given day any team can win, which should make the second half of the season very exciting.

The winners for the holiday period were Tottenham, Sunderland, Manchester City, and Demba Ba. The losers the last two and half weeks were QPR, Wolves, Wigan, and Steve Bruce. With the Holiday season behind us, teams will be losing some prominent players to the African Cup of Nations while other players will be added during the January transfer window.

The most important question is how this affects people in Atlanta…especially those in the EPL Predict the Score league.

So far this season, we saw the early rise of Johnny Kanuk aka Paul Kelly early in the season… but as Marietta Liverpool predicted, he soon fell back to mediocrity and irrelevance. Although Marietta Liverpool aka Franlin Young has show promise and almost reached the top early in the season he too has faultered. (Very similar to Steven Gerard) Phil Teeling, Ian Wheeler, Weaux have all had great weeks but have suffered incontinence…oops! I mean inconsistency. Other teams like Sh*t in the Dark aka Glenn Wilensky. Edwin the ”Sasquatch” Rovers Red and Imre Pataki have made murmurs but have not been a threat.

Big surprises are the great coaches in the competition who cannot predict their way into contention. Rich Groeneveld(Pope High School), Mike Kinion(Rovers White), Jim Caruso(Future Stars and Jeff Montgomery(Clockwork Orange) have been practically invisible. “They may be able to coach a good game but the cant predict their way out of a wet paper bag.” Commented Steve Waldrip, Mayor of Marietta.

The biggest surprise has been the rise on New Kid on the Block: Markaroni. Markaroni aka Mark Stevens is a rookie in the competition but has risen to number 2 in the league and number 4 in the world. Markaroni is, by trade, a statistician and by night a very high level MagicUser/Monk in the World of Warcraft. When asked about his strategy in predicting English Football, Markaroni explains’ “ For predicting the score, I use a very complex algorithm that takes into account many statistical elements including traffic patterns, humidity, team histories and lunar activity. For predicting the scorer, I just like to get behind the hot player. I see who’s hot and I get behind him.” The biggest disappointment has been International pop icon and Tottenham Hotspur supporter Alan Vaughn aka Teddy’s Hot Spurs. The self proclaimed English has not been able to make his homeland proud. Although he is an acclaimed singer and performer, his predicting skills are shameful. He is drowning in the abyss of the bottom of the table with other luminaries like Sean Stevens, Austin McDonald (Stick to hamburgers Austin and yummy McDonalds fries), WTFC, Pimp Warrior and Dean.

The biggest yawn is that Quique Park Rovers, last year’s Champion, is top of the table. Having started at the bottom of the table, Atlanta’s Top Prognosticator is leading the pack. The part that has so many frustrated is that he predicted this at the beginning of the season. From the ASN August Edition: “ As the supreme soccer sage in Atlanta, I would like to extend a challenge to you to try to best me. I have now proven that I am the best EPL prognosticator in the Atlanta Area and would welcome all who dare to step up and take on the KING( That’s me). I warn all and predict that I will win again and I will be top of the table by mid year”.

Sadly, nobody has risen to the challenge. This reporter is contemplating retirement due to boredom. To level the playing field, many have asked me to ask Quique Lopez how to better predict. “It is very difficult to teach anybody the ancient wisdom of prognosticology. This was gnosis that was around since the beginning of humanity and in the time of the gods and heroes. The Anunaki first brought this to earth when they first visited our planet and altered our DNA. This wisdom was given to all the ancient people before the Anunaki departed and over time was lost. Moses used this to predict the plagues in Egypt. The wisdom along with the Ark of the Covenant was lost. “ 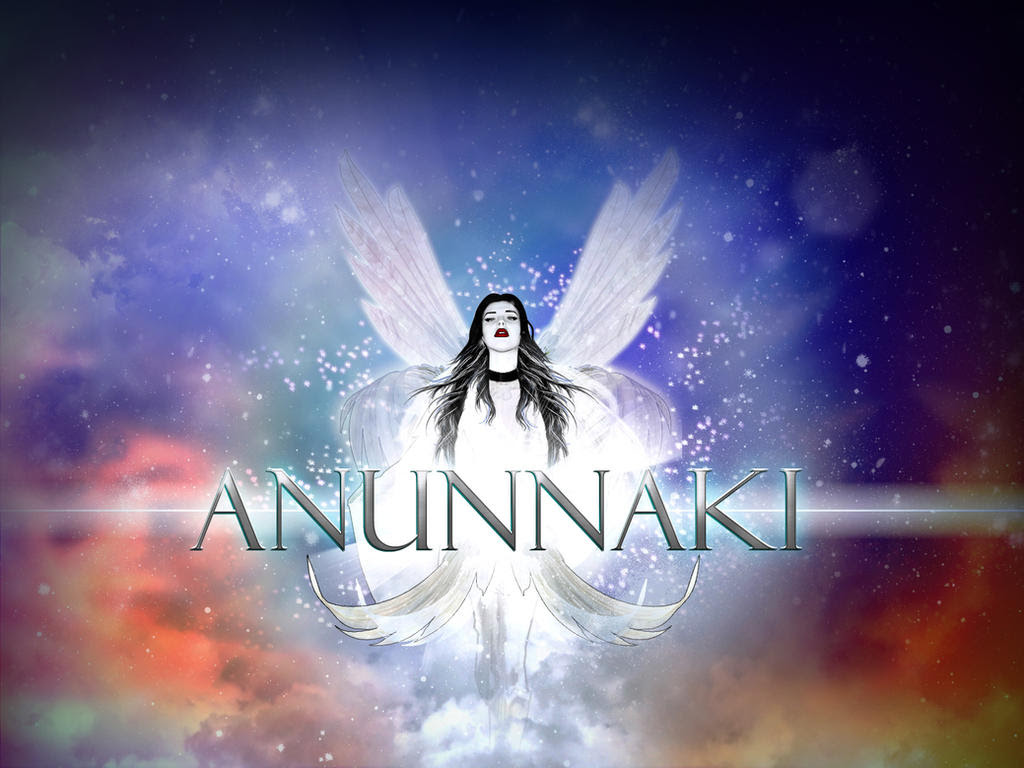 The Knights Templar uncovered portions of the Wisdon uncovered some of the wisdom when excavating King Solomon’s Temple ruins during the Crusades. They only uncovered partial Wisdom. This brought them many riches but with out complete knowledge, the soon suffered their doom on Friday the 13th October 13, 1307 . While studying the ancient glyphs in South America, I came a across the other piece of the puzzle. It was revealed to me. I found the wisdom and now im using it to Predict the Score.

Without going into too much technical jargon, I basically compare structure the human DNA, the gene sequence to various parts of the Bible. I look for the matrix that is revealed when I input dates, teams and players into the Bible Code. This gives me some results. Then I ingest a secret concoction of ancient herb and fungi as I enter a shamanic trance. I contemplate on the initial findings and communicate with the ancients. The results are revealed.”

After interviewing QPR, this reporter wants to learn more. QPR will be conducting seminars at several locations during 2012. (Churchills, Ralphs, Los Arcos, Brewsters) As the end of the world approaches, QPR promises to reveals the secret wisdom in preparation for the return. Look for future gatherings to be posted in Atlanta Soccer News.