EVENT ALERT: STEPHANE MBIA WILL NOT SIGN WITH THE ATLANA UNITED 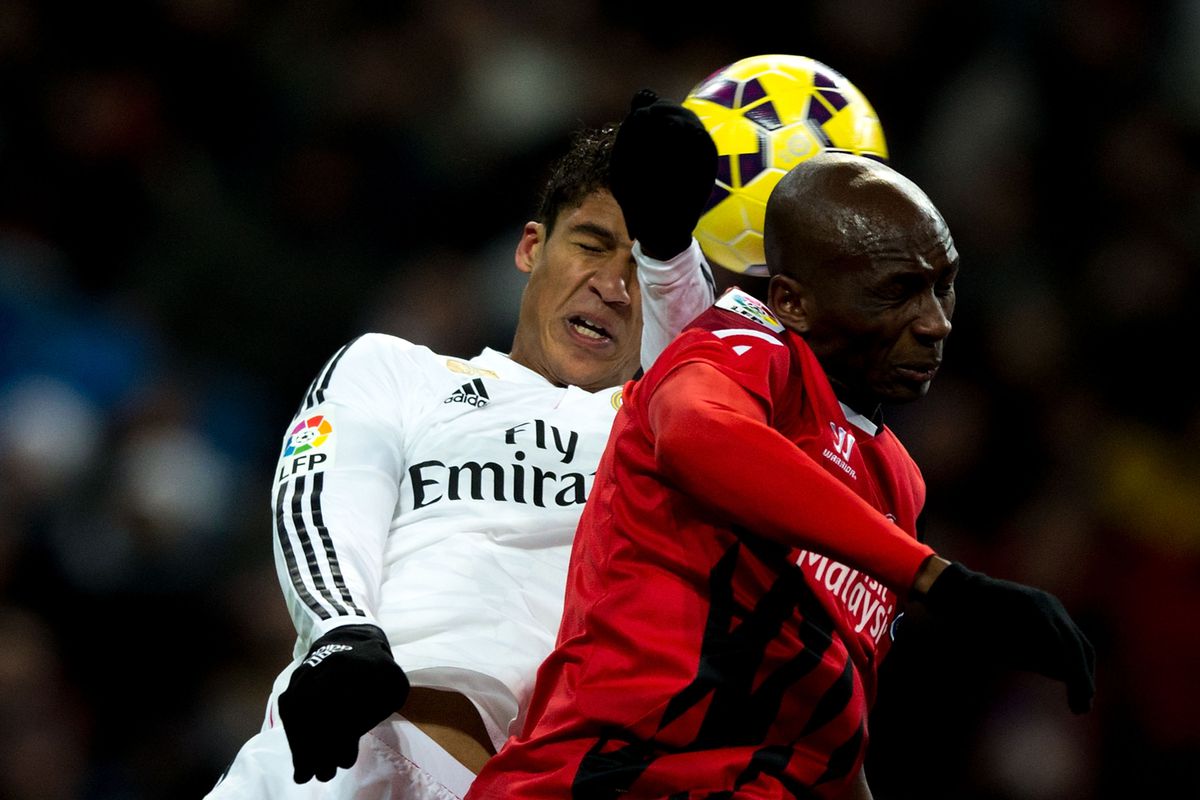 Cameroonian international midfielder Stephane Mbia appears unlikely to sign with Atlanta United, according to the Twitter account @AllezLesLions, which appears to be closely connected to footballers from Cameroon.

According to the account, Mbia has returned to his home in Sevilla, Spain as he continues his search for a new club after his release from Herbei China Fortune FC.

Rumors of an imminent signing grew rapidly two weeks ago, when the former Marseille, QPR and Sevilla midfielder tweeted that he was on his way to America shortly after the Atlanta United rumors cropped up.

What followed only minutes after that tweet can only be described as pandemonium within a sporting fan base. Flights were tracked, jet models were identified, and wouldn’t you know it — fans waited at the airport to greet Mbia as he made his getaway to an unknown location. Mbia met with team officials the weekend of Atlanta United’s match against LAFC, but talks apparently reached an impasse.

Mbia would’ve suited a role in midfield that Atlanta United is currently looking to acquire. Since the departure of Carlos Carmona, Atlanta United manager Tata Martino has been adamant that the team is looking to sign a replacement, but will only do so if it finds the right player. Martino told media on March 1:

“We have to be sure than any replacement we look to bring in would be someone who would contribute and help the team. So if we find that player, then we would make every effort we could to bring them in. And if we find the right player, it’d be important to get him in this window as opposed to in the summer.”