As a player, manager and pundit Roy Keane has always provided rich material for journalists eager for a quote. The former Republic of Ireland captain this week blasted Chelsea’s senior pros as ‘disgraceful’ and ‘childish’ for their ear-flicking antics during the warm up for the Blues’ FA Cup win over Birmingham following the sacking of manager Andre Villas-Boas.

Whether it is slamming his own fans, managers, teammates or players Keane has always delivered great soundbites. Here are five of his finest.

The quote that got him sent home 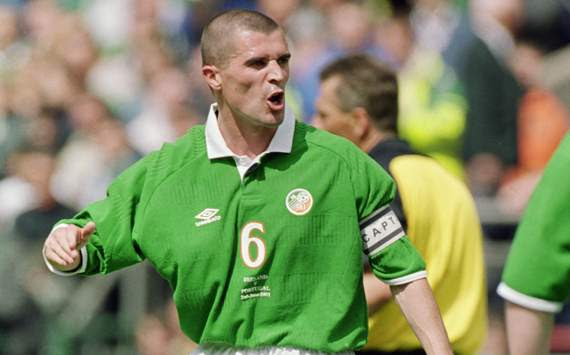 Admittedly this is the slightly toned down version of Roy’s infamous rant at then Ireland boss Mick McCarthy. Ireland’s captain was sent home from a pre-World Cup 2002 training camp in Saipan and even a decade later the incident provokes fierce debate on the emerald isle.

The quote that ended his Manchester United career 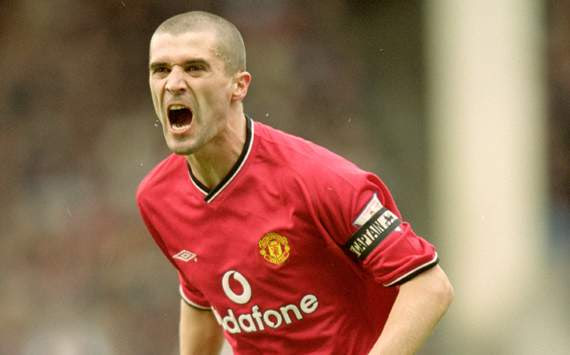 “Just because you are paid £120,000-a-week and play well for 20 minutes against Tottenham, you think you are a superstar”

This verbal bomb was aimed in the direction of Rio Ferdinand in a toxic interview with MUTV in 2005 which ultimately led to Keane’s departure from Manchester United. The interview has never been broadcast. 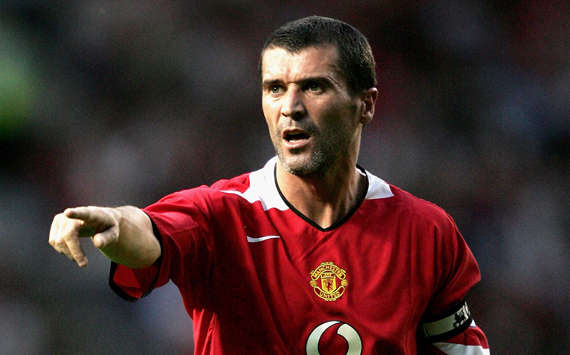 “Some people come to Old Trafford and can’t spell football, let alone understand it. They have a few drinks and a prawn sandwich but don’t realize what’s happening on the pitch”

The quote that led to a playing ban 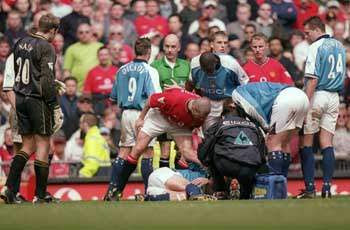 Keane’s autobiography in 2002 was a national bestseller but his quotes on his infamous tackle on Alf Inge Haaland in the Manchester derby led to a playing suspension. Subsequent versions of the book have removed the quote.

The quote which may come back to haunt him 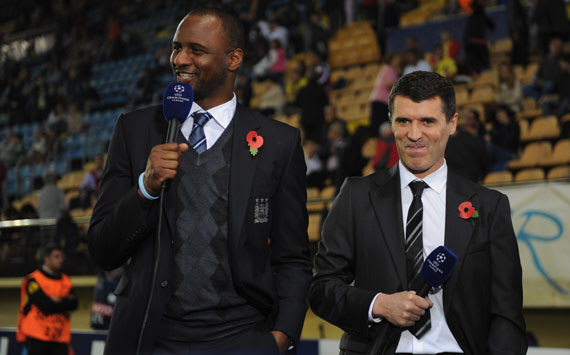 “I was asked by ITV to do the Celtic versus Manchester United game but I’ve done it once for Sky and never again. I’d rather go to the dentist. My advice to anyone is don’t listen to the experts, just watch the game and gather your own opinions”