The nationally second-ranked Emory University women’s soccer has announced its class of incoming freshman who are set to join the squad beginning in the Fall of 2013.  Included in the group are Julia Bassell, Emily Matis, Hannah Meyer, Bailey Plummer and Cristina Ramirez. 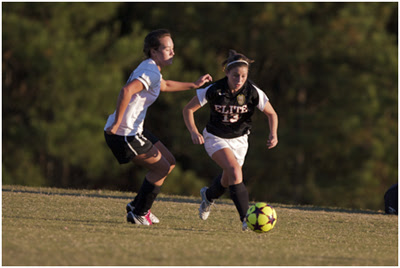 Julia Bassell, from Snellville, Georgia, is a four-year member of the Brookwood High School girls soccer team, where she was coached by Jeffrey Becker, and recently serving a stint as the team’s captain during her senior year.  The center midfielder was a first team all-region and all-county selection, and helped her team win the Region 8AAAAA Championship in addition to reaching the Georgia State Elite 8.  She also played club soccer for the Atlanta Fire United Elite, serving as a team captain.  In addition to soccer, she also received her school’s Academic Excellence Award, Outstanding Senior Award, the Georgia Certificate of Merit, and the AP Scholar.  Julia is also a member of the Brookwood High School Philharmonic Orchestra, a lettering member of the cross country team, and competes at the national and world championships for Irish Step Dance.  Julia’s brother, Brandon, is a high jumper for the Emory track and field team. 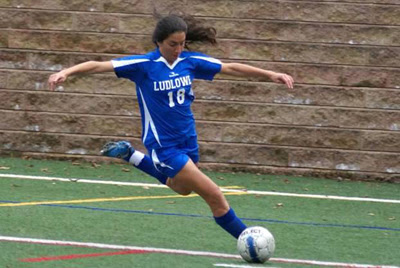 Emily Matis is a forward from Fairfield, Connecticut, where she attends Fairfield Ludlowe High School, and is her team’s leading scorer this year with 17 goals and nine assists.  She led her club team, the Yankee United Club U18 Blaze, with 20 goals in 23 games.

Hannah Meyer, is a center back from Austin, Texas, where she played varsity soccer at Westlake High School.  She was the team’s varsity Defensive Most 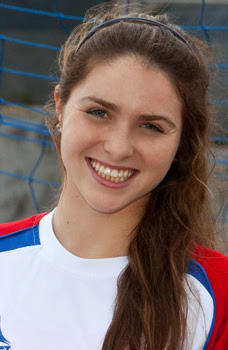 Valuable Player for the last three seasons, in addition to winning all-state, all-region and all-district team honor over her career.  Hannah also worked with the Texas State Olympic Development Program from 2008-10, and was a club player for the Lonestar Soccer Club, helping her team to the 2011 ECNL National Championship.  Academically, she is a National Honor Society and Math Honor Society member, and plans to have a career in either physics or medicine. 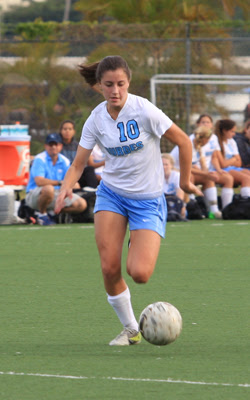 Bailey Plummer, from Coral Gables, Florida, is a defender and forward.  At Our Lady of Lourdes Academy, she is the program’s all-time leading scorer with 103 goals, including 34 this season, and helped her team to the 5A State Finals, serving as a team captain.  Bailey was twice named to the Miami-Dade County First Team, and was a County Girls Soccer Player of the Year.  She also played club soccer for the Miami Strike Force, serving as a team captain this season.  Bailey was presented with the Rochester Xerox Book Award for Inovation and Information Technology. Cristina Ramirez plays high school soccer for the Saint Andrews School, scoring 48 goals and assisting on 60 others during her career, and serving as the team captain her senior year.  The forward was named to the Sun-Sentinel Second Team in 2011, and was an honorable mention in 2010 and 2012.  Ramirez has been a member of Team Boca since 2006, helping her team to the state semifinals in 2008 and 2009, the round of eight in 2011, and the sweet 16 in 2010 and 2012.
The Eagles claimed second at the 2012 NCAA Division III Women’s Soccer Championships, marking the best finish in the program’s history.  Emory ended the year with an overall record of 15-2-7.