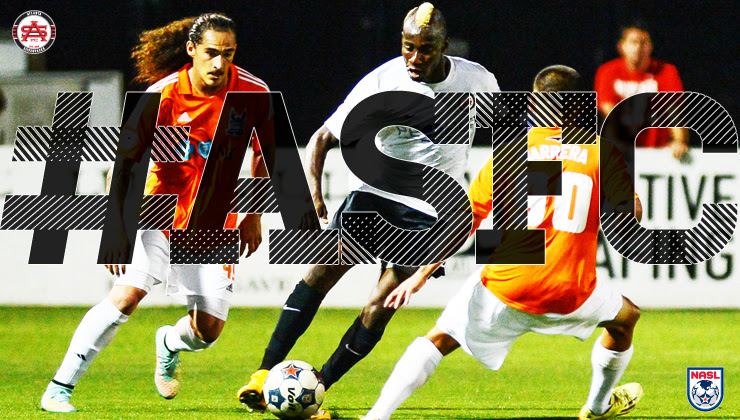 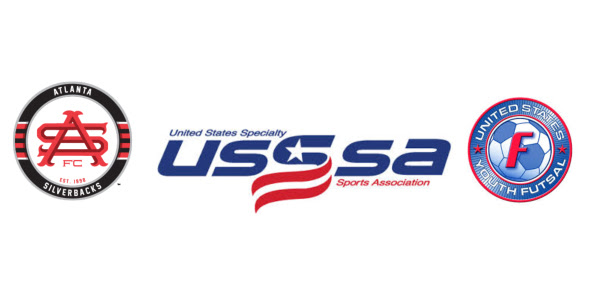 ATLANTA – The Atlanta Silverbacks announced the Club’s partnership with Elite Futsal Georgia – a member of U.S. Youth Futsal. The historic announcement teams Atlanta’s only professional soccer club with the state’s only Futsal League affiliated with U.S. Soccer and U.S. Futsal.

Elite Futsal League strives to achieve the highest level of professionalism, the highest quality programing and the best overall experience for all participants in Georgia. Elite Futsal Georgia offers strategic plans to implement winter, spring and summer leagues to develop teams and participants in one of the nation’s fastest growing activities.

Futsal is played in more than 100 countries with 12 million registered players. U.S. Soccer and the U.S. Soccer Development Academy have mandated futsal as a component of their player development initiative. Futsal offers more touches on the ball, more movement without the ball, a faster technical speed of play, better foot skills and high-scoring games

Elite Futsal League strives to achieve the highest level of professionalism and programing while providing the best overall experience for all participants.

Why Futsal?
Futsal is the only indoor game sanctioned by FIFA. Futsal is recognized as a form of indoor soccer that offers:

Futsal Has it All!
Brazil is among the many nations that swear by it. Think Ronaldinho! Think Marta! Two of the greatest players in recent years attribute their development and success to their formative years spent playing futsal. History’s greatest players like Pele, Cristiano Ronaldo, Lionel Messi, Xavi and Neymar all credit futsal for much of their skill and technique development.
U.S. Soccer and the U.S. Soccer Development Academy mandate futsal as a component of their player development initiative. It forces players to develop skills, including:

Assembling the best futsal players to train and compete under the guidance of Tozer and staff assures the absolute highest level of futsal development possible.