PRO ALERT: WHY MICHAEL PARKHURST MAY BE ATLANTA UNITED MOST IMPORTANT PLAYER 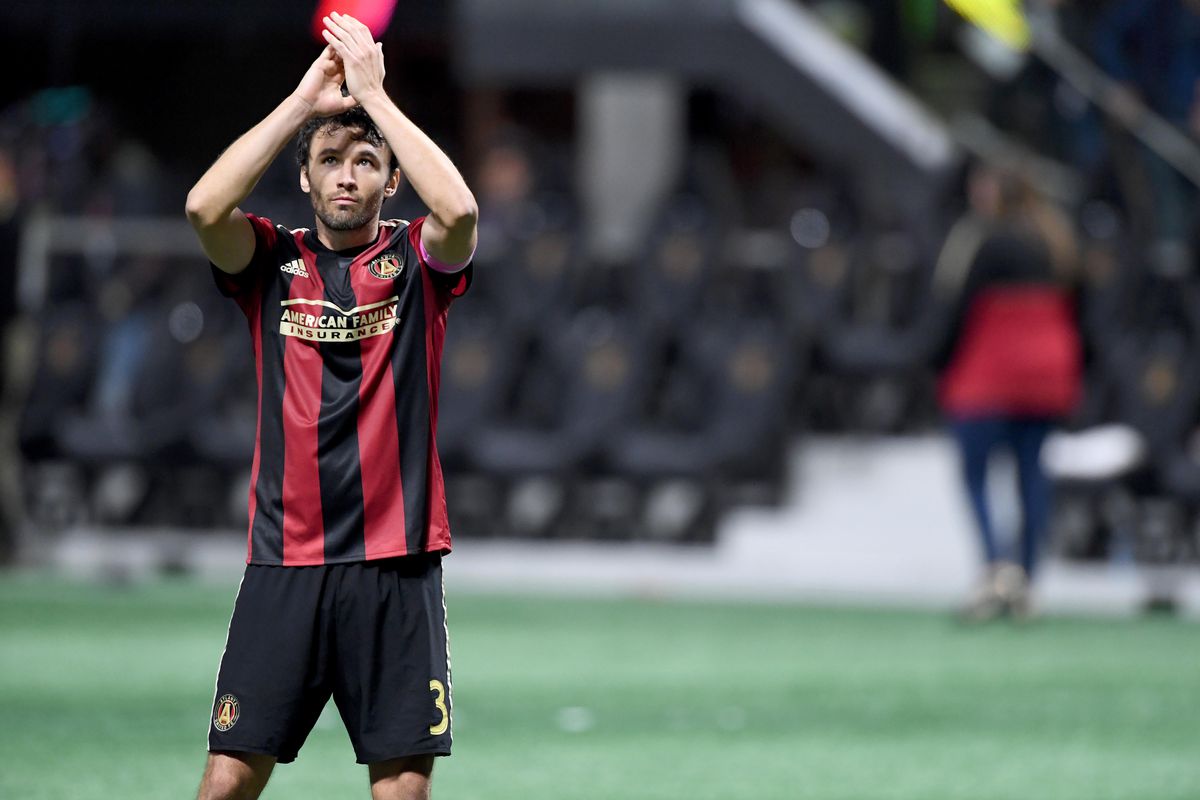 Atlanta United’s back line has been hindered by injury and suspension the last two weeks. Ironically, the last two weeks have arguably been two of the best defensive performances this franchise has seen in its short existence. The club’s captain Michael Parkhurst is a huge reason for that success.

Mikey Ambrose and Miles Robinson both made their first starts of the season in the 5-0 win against LAFC on Saturday. Both defenders credited Parkhurst for acting as an on-field coach and helping them stay organized in the great performance. Through 90 minutes, the makeshift back line held LAFC’s high-flying attacking trio of Carlos Vela, Diego Rossi and Latif Blessingin check. The team that had scored nine goals in their first three matches of the season was stymied by a rookie making his MLS debut, a left wingback making just his 8th MLS appearance and a utility man filling in at centerback.

The constant throughout the first year and one month of Atlanta United’s MLS run has been Parkhurst. The reliable, durable, intelligent and industrious veteran rarely puts a foot wrong and as evident by the past two weeks, makes everyone around him better.

“Having a veteran player like Parkhurst in the back helps tremendously,” Robinson told reporters Tuesday after training. “His experience and his awareness of the game is great. It’s great to have him.”

While Josef Martinez and/or Miguel Almiron is credited for being the most important player to Atlanta United’s attack, it’s become abundantly clear that Parkhurst is vital to the team’s defensive success. No matter the formation, shape or personnel on the field, he’s there to make sure everyone’s doing what they’re supposed to be doing. It’s clear to see why the team’s technical staff went out to acquire him before their inaugural season and why Tata Martino decided to put the armband on him.

With the team’s lineup in flux and a rash of injuries popping up, it’s comforting to know that Parkhurst can act as a needed security blanket at the back no matter who’s playing beside him.