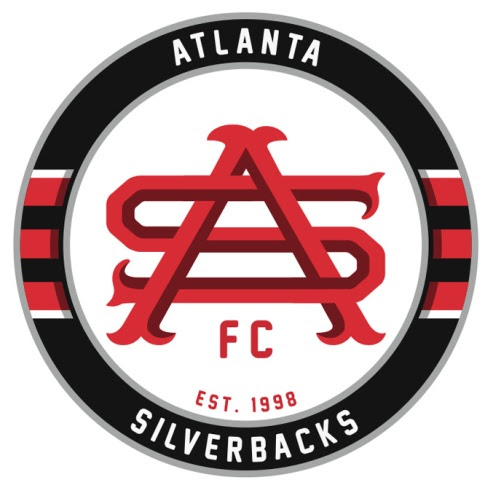 There is something unique when it comes to the North American Soccer League. It has something that is entirely different than most Major League Soccer clubs and not easily replicable. That uniqueness is its’ intimacy. After an NASL game at Silverbacks Park in Atlanta, one can walk out onto the field to play a quick game. They can mingle with the players who just finished a game of their own. They can speak with club owners and general managers easily as well.