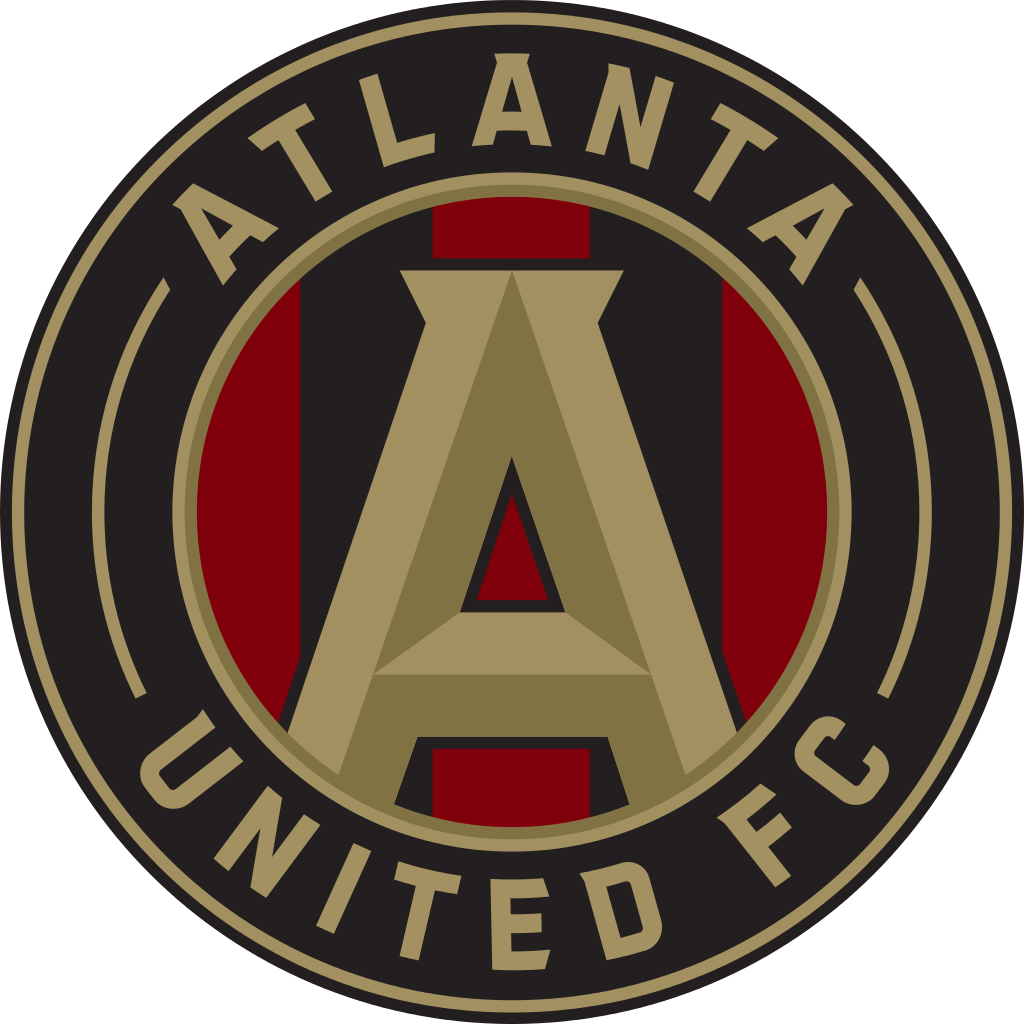 A look at how the teams in Major League Soccer stack up after Week 6 of the season:

1. New York City FC (no change)
Patrick Vieira’s side sat idle on the weekend ahead of a midweek match against Real Salt Lake.

2. Atlanta United (no change)
Saved by VAR in the early going from playing down a man, United turned on the firepower and laid waste to LAFC in a 5-0 romp. Three of the goals came in the final 10 minutes of the match, but it was nonetheless an impressive performance from Atlanta.

4. Sporting Kansas City (+4)
A move up for Kansas City, which handled the Galaxy on the road in Carson. After a brief chaotic period when Zlatan Ibrahimovic entered the game, SKC regained control of the game and bagged three important road points in the Western Conference. Yohan Croizet has been underwhelming as a DP, but Johnny Russell looks like a real player.

5. Columbus Crew SC (-2)
After starting strong, the Crew are now in the midst of a two-game losing streak. The performance on the road in Chicago was marked mostly by missed chances and simple mistakes — odd failures for a Gregg Berhalter-led team. Zack Steffen’s terrible giveaway showed the young keeper is still maturing.

6. Vancouver Whitecaps (no change)
After last week’s big road win in Columbus, the Whitecaps fell to Real Salt Lake in Utah. Defensive lapses proved to be the difference for the visitors, who were the better team overall. Brek Shea’s third goal of the season puts him just one shy of his total for 2017.

7. Toronto FC (no change)
It’s all about the Champions League prep for TFC, with no league match this weekend.

8. New England Revolution (+3)
The Revs rolled the momentum from last week’s win in Houston into a home romp over the Impact on Friday night. Aided by a red card to Saphir Taider, New England got goals from unlikely sources like defender Andrew Farrell, who scored for the first time in his MLS career, to continue its unbeaten run.

9. LAFC (-5)
Bob Bradley’s team went from looking extremely well-prepared and well above traditional expansion level to conceding five straight goals without an answer over the past 135 minutes. Saturday’s showing in Atlanta lacked any sort of attacking punch, a troubling sign.

10. Houston Dynamo (-1)
No game for the Dynamo this week, but the Revolution’s jump up the standings pushes Wilmer Cabrera’s side down.

11. LA Galaxy (-1)
No magic from Ibrahimovic this time around, as the Galaxy crashed back to earth in a 2-0 loss to Kansas City at home. Whatever the Swede’s impact, LA is still a team that lacks a cohesive structure that might give it a chance in games when there are no 40-yard volleys to be had.

12. Orlando City (+7)
The Lions scored a second consecutive victory in a wild 3-2 comeback against Portland on Sunday. Orlando got the benefit of a questionable penalty and the vagaries of VAR, with a penalty review going against them and another penalty call not getting a review despite some doubt about the call

13. Real Salt Lake (+2)
That was a big home win for Mike Petke and his team against the Whitecaps on Saturday, built on the back of a down-and-dirty performance that had its fair share of good breaks for the RSL. Most of the stats tilted in Vancouver’s direction, putting the onus on Petke to continue working to improve his team.

14. Philadelphia Union (+2)
The Union had chances at home against San Jose. A strong goalkeeping performance from Andrew Tarbell and some wasteful choices kept Philly from a getting a win. Jim Curtin continues to roll out a very young team, and the growing pains are evident.

15. FC Dallas (+3)
Oscar Pareja’s team is undefeated this season, but it’s not the most impressive undefeated record. Three results are draws, including a comeback, single-point showing against Colorado on Saturday. FC Dallas needed 89 minutes to find the goal that salvaged the tie.

16. Montreal Impact (-4)
Undone by an early red card, the Impact never had a chance on the road in New England. Montreal played without Ignacio Piatti, though it’s unclear if the Argentine’s presence would have made much of a difference with the side down a man for more than 75 minutes.

17. San Jose Earthquakes (-4)
The Quakes couldn’t turn Andrew Tarbell’s heroics in Chester into three points, but the draw on the road isn’t a bad result. Getting new signing Magnus Eriksson on the score sheet for the first time is a nice consolation prize. The Swede’s goal was extremely well-taken.

18. Minnesota United (-4)
The Loons spent the weekend off and will continue the quest for respect next week.

19. Colorado Rapids (+3)
The Rapids nearly pulled off an impressive road win in Texas but ultimately settled for a 1-1 draw with FC Dallas. Joe Mason’s goal came from a well-executed counterattack and gave an indication of Colorado’s potential on the break. The Rapids won’t be pretty, but they can be effective.

21. Portland Timbers (-1)
The Timbers’ season-opening road trip came to a disappointing end in Orlando with a 3-2 loss in controversial fashion. Portland is still without a win, and this team has some troubling traits that Giovanni Savarese will have to straighten out. A home game next week is just what the doctor ordered.

22. Chicago Fire (+1)
The Fire somehow managed to beat Columbus with just a single shot on goal. A candid Veljko Paunovic called it a game “we’re not going to remember,” which is a brutal assessment of a less-than-convincing performance. Three points toward a playoff berth is certainly worth it.

23. D.C. United (-2)
No game for United this week. D.C. will host Columbus in Annapolis, Maryland, next on Saturday.